The Making of JUSTIFIED (Timberlake Documentary) 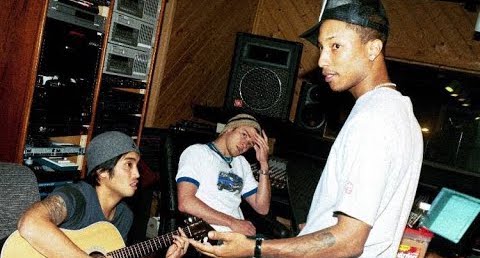 “There’s nearly 15 hours of “making of” footage shot during the Justified studio sessions. I wanted to trim that down to a shorter, more accessible doc piece with some score and voiceover added. It’s such a treat to spend time with these guys and watch them work. I would honestly love to turn this concept into a feature documentary with voiceovers from Timberlake, Pharrell, and Trace (something akin to the “Amy” documentary but specifically about the making of Justified). Much love to all the people involved in the creating of this incredible album. Hope ya’ll enjoy this as much as I did cutting it together.”